Other versions of Amazon Shopping 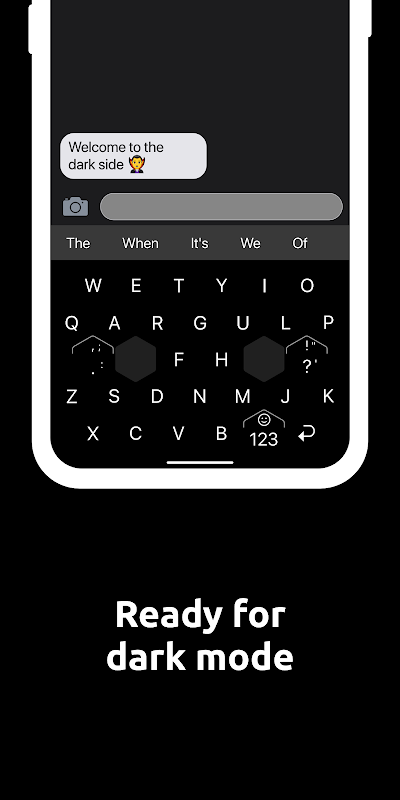 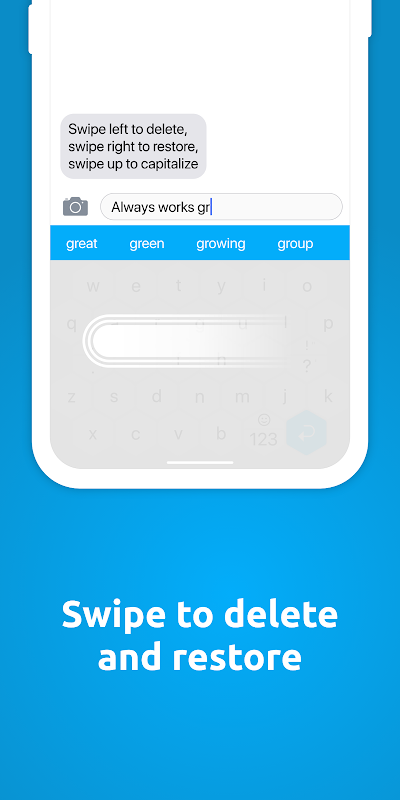 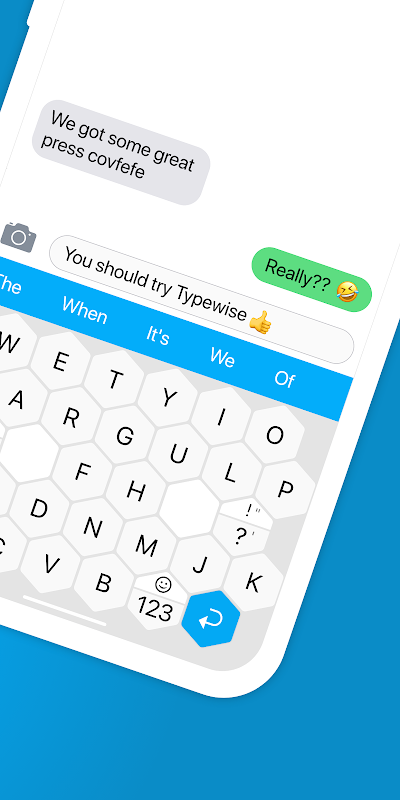 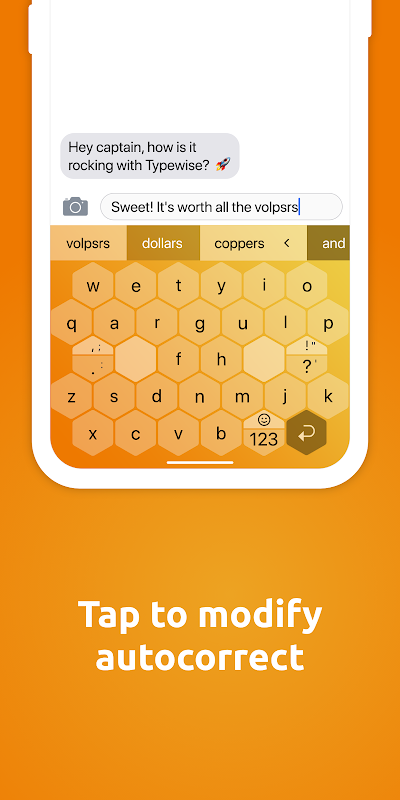 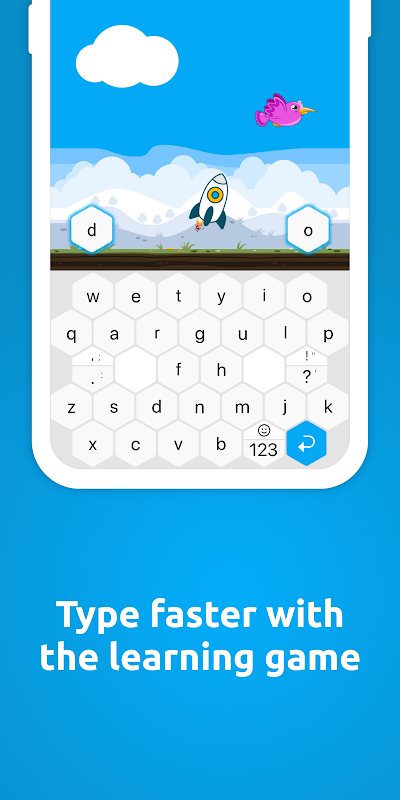 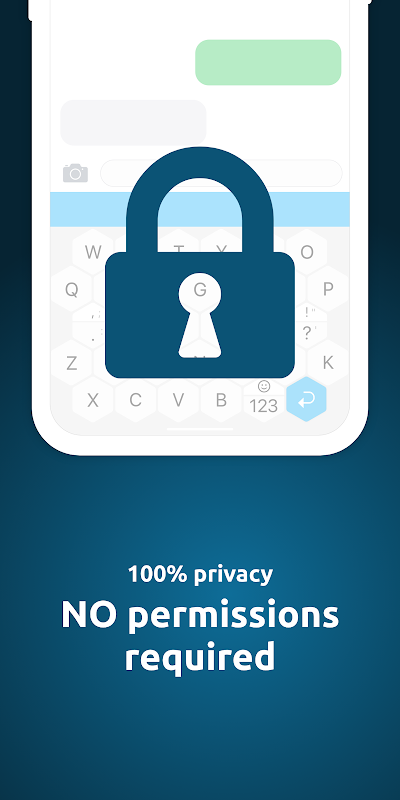 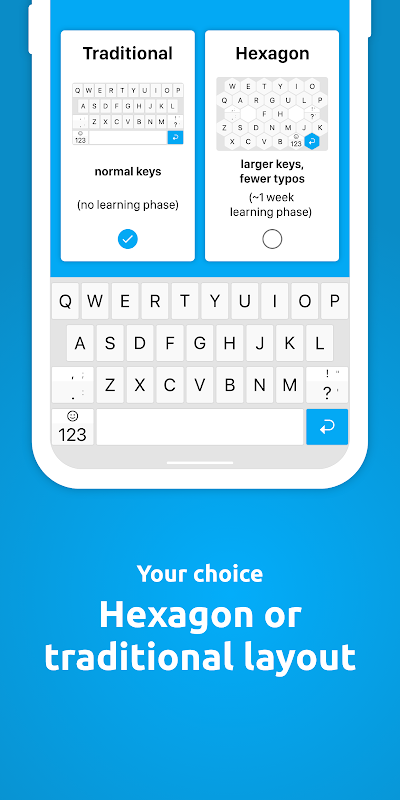 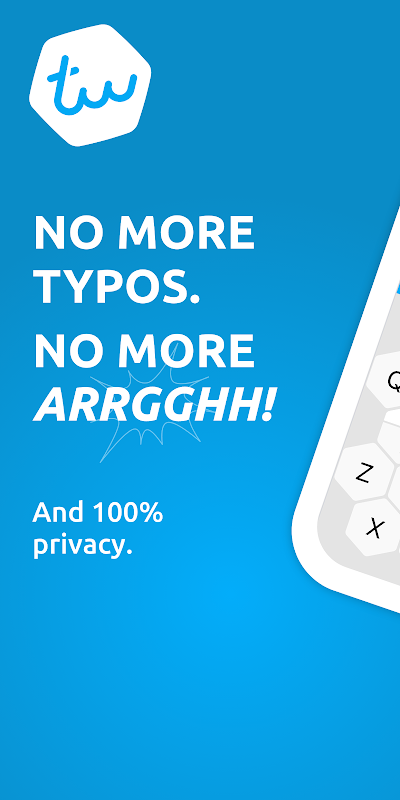 💡 Did you know?
Current keyboards are based on the 140-year-old mechanical typewriter layout. Typewise is different. It’s the first keyboard that is specifically designed for smartphones. It’s revolutionary yet easy to use, and after a couple of messages you’ll love it.

🤩 80% fewer typos
A recent study with 37,000 participants showed that on current keyboards 1 out of 5 words contains typos. With Typewise you finally get rid of these ARRGGHH-moments. Thanks to the hexagon layout, keys are 70% larger and much easier to hit. This reduces typos by 80%.

👋 Intuitive gestures
Swipe up to capitalize a letter, swipe left to delete or swipe right to restore. It's as simple as that.

✨ Smart autocorrect
Stop getting annoyed by wrong autocorrections or senseless predictions. Typewise learns what you type and helps you write that perfect sentence.

🔒 100% privacy
What you write is personal. That's why the keyboard runs locally on your device and none of your typing data is transmitted to the cloud. Other keyboards require dozens of permissions to access your calendar, contacts, files, GPS location and much more.

This app passed the security test for virus, malware and other malicious attacks and doesn't contain any threats.

To Do Reminder with Alarm